The School Of The Future 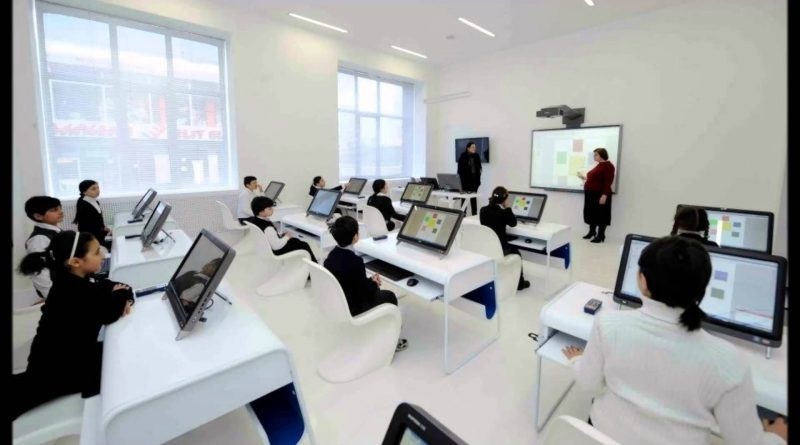 Modern schools in developed countries look not the same they used to 50 years ago. The first most significant difference is much less paper. Instead of looking for information in bulky encyclopedias and catalogues, teachers and children use electronic databases and Wikipedia. But it is only the beginning. Leading Google experts tried to imagine how it would look like in 50 years. 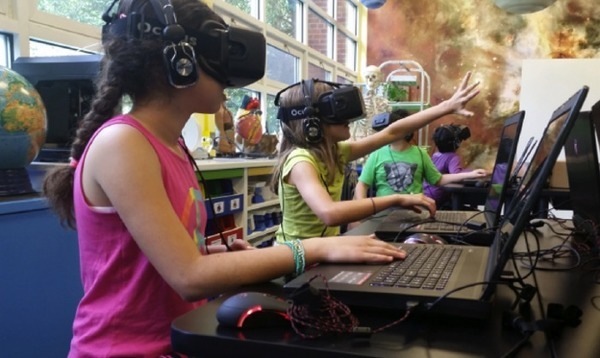 Jonathan Rochelle, a director of Google department Apps for Education, supposes that by 2066, due to the spread of virtual technologies and additional reality, the cooperation between pupils will increase. Nowadays, if pupils need to work at one shared project they have to meet in one place, commonly in school, but in the future they will not have to do it as technologies will provide more opportunities for remote work.

In 2006 Rochelle was one of the developers of Google Docs package. Since then he has been working at many similar products, in particular at Google Classroom cloud platform that allows to improve and simplify the work of a teacher. Rochelle supposes that in the future schools will use such services on permanent basis, because even today we can see how the Internet is changing all spheres of our life. “We shouldn’t ignore the importance of social interaction and cooperation”, says Rochelle. 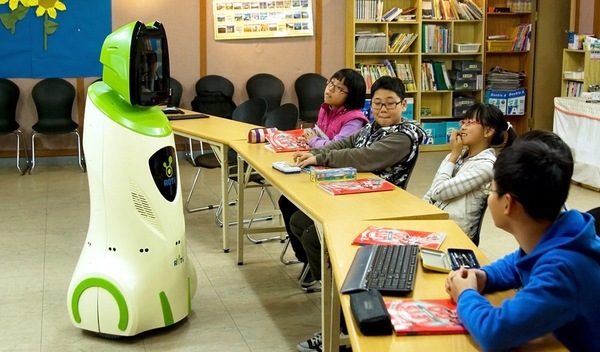 In the future children will be assessed and directed with the help of intellectual algorithms. It stands without saying, that we will not have fixed classes of children of the same age. Since the beginning of educational courses, the groups will be formed for each separate subject or aspect considering the abilities of pupils.

Such a system will allow to use the whole educational process more efficiently. Moreover, it will help to develop the abilities and skills that are predominant for each child that will result in early and successful career orientation.

Educational programs will also be formed individually, accordingly with pupils desires. Of course, there will be some general curriculum compulsory for all children. But then the technology, taking into consideration capacities and desires of each person, will decide what course will be optimal for the person. This will create the conditions to educate professionals and experts in some specific fields. 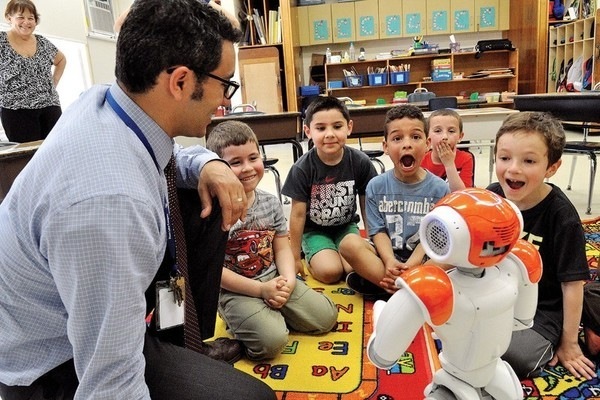 The artificial intelligence has been improved a lot for 50 years and now devices can teach sometimes even better then live teachers. Even today in some Japanese banks human like robots are working as cashiers and porters near the door. By 2066 such robots can work as teachers. However, may be we will see such robots even earlier.We are likely to experience such changes really soon.

However, nobody can replace live teachers and the feedback they can provide. Besides, they will have to help engineers and scientist to introduce this school reform. Experts will not be able to cope with such a difficult task without the help of teachers knowing many peculiarities of work with children. 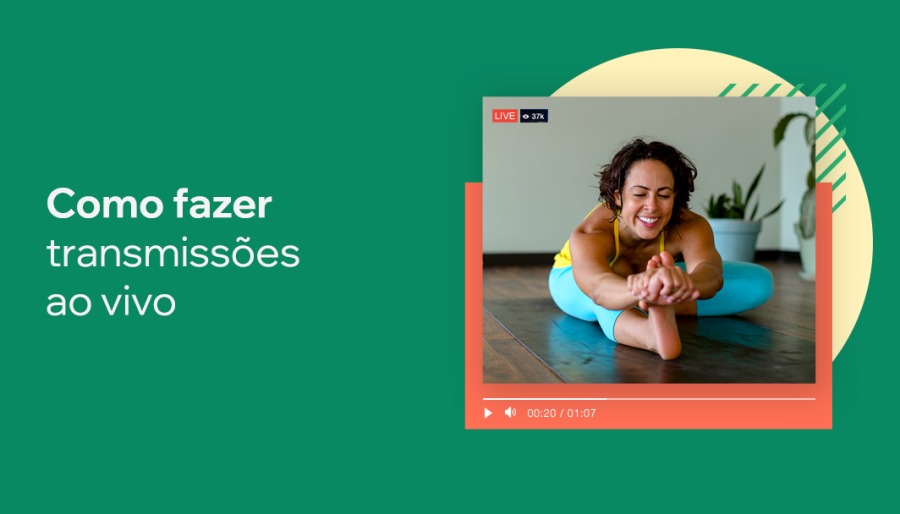 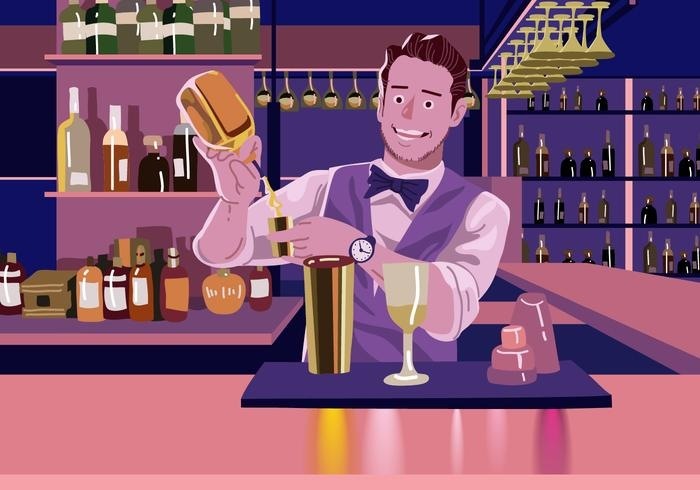 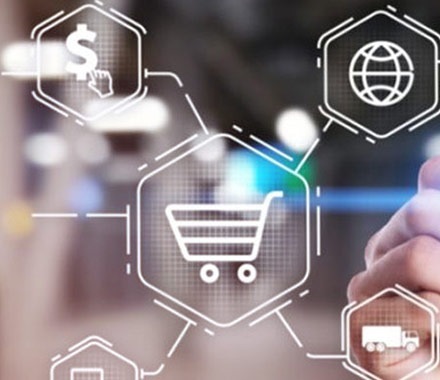